Now that we have approved marijuana legalization, it is important to understand what that means to smokers, what exactly is legal and what is not, and any potential pitfalls under the this new and groundbreaking law. 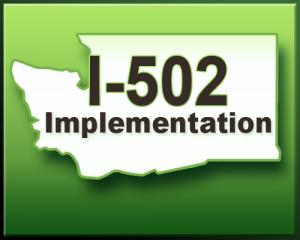 Legalization of cannabis is unprecedented in the US, so along with Colorado, we are leaders in sorting out the practical implementations of legal, recreational use. Changes and responses are happening very quickly. Already, prosecutors are dropping marijuana possession cases, even for people who were arrested while it was illegal.

There will also be bumps along the way, and likely conflicts and court battles with the Feds or other institutions not ready for this change. But we will work through them, and be a model for the nation.

This is what we know now:

Some tips for drivers:

Thanks to ACLU WA, where we got most of these tips.